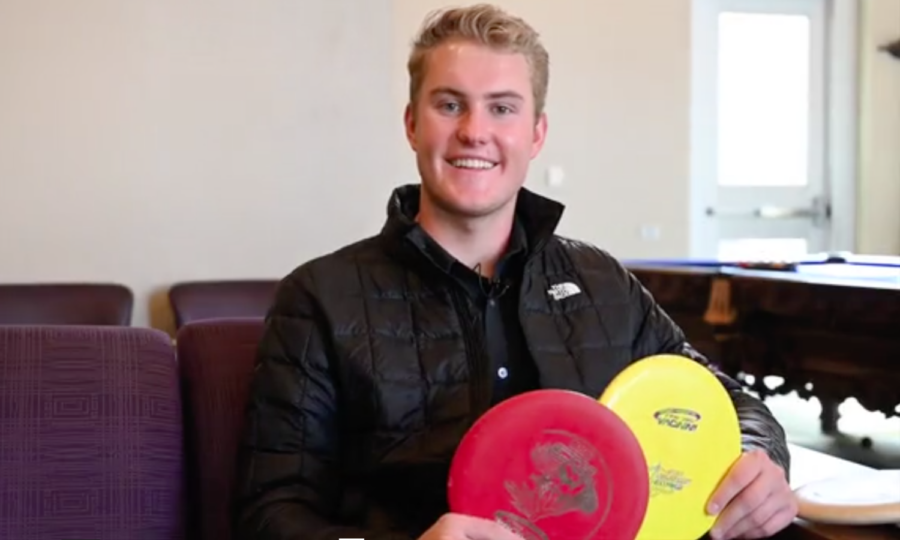 The Student Government Association House of Representatives passed a resolution prompting Campus Recreation to revisit the idea of creating a disc golf course on campus on Feb. 8.

The SGA had success allocating $12,000 toward an on-campus disc golf course project in 2007, but the bill was later dismissed by TCU administrators due to safety concerns such as throwing discs close to buildings and the street.

The unused funds have since been transferred to a residual fund, and without rules in place specifying the future use of residual funds, the SGA isn’t being constrained to use it for the proposed course.

The purpose of the resolution was to rekindle discussions regarding the on-campus course, according to the document. The resolution passed with the support of 87.5% of the House.

“All this means is that if this is approved by TCU administration, then we will need to go back to SGA and ask for the money to be pulled from the residual funds since it has been 15 years since this project was initially started,” said SGA Speaker of the House Bella Pantoja.

With many topographical obstacles to overcome and policies to make, the building of a course comes without a guarantee, but Bonadiman said he hopes the course can be operational this fall.

“Something I’ve really focused on in the SGA is trying to do things that get students to get outside, students active and help students come together and bond and enjoy their college experience on campus with facilities provided by TCU,” said Bonadiman.

Despite 2007 suggestions to install the course in the Worth Hills area, a location has yet to be decided. The course now awaits approval from Campus Recreation and TCU Physical Plant and Administration.

For updates on this developing story, please check back at TCU360.com