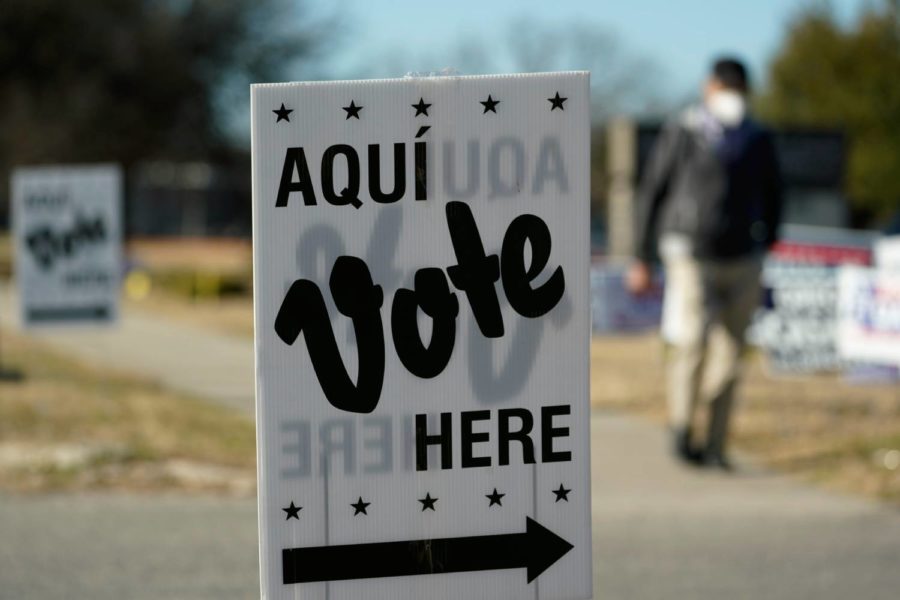 On March 1, Texas kicks off the midterm election season with the first set of primaries.

Some of the common themes addressed by the candidates in their platforms were the power grid, COVID-19, healthcare, immigration, education, reproductive rights, jobs and the economy.

Many of the candidates in both parties criticized Gov. Greg Abbott for his handling of the power grid failure last year and proposed their own solutions. Lowering or eliminating property taxes and restricting immigration were common trends among conservative candidate topics, and some candidates also announced their promises to legalize or decriminalize marijuana.

The Democrats provided alternate stances on some of the same issues and focused more on climate change and civil rights.

The Republican primary for the state attorney general race has attracted a lot of attention. Attorney General Ken Paxton, who is running for reelection, was indicted in 2018 for three years’ worth of securities fraud, though the case is still unsolved. Moreover, in 2020, his own top aides accused him of abuse of power, bribery and other possibly illegal activities. A recent poll for the primary has him at 47%, but he needs an outright majority in order to avoid a runoff election.

Still, considering the stronghold that Republicans were able to maintain in the 2020 election, and the gerrymandering efforts made since then in hopes of continuing their success, it is unlikely that Democrats will disrupt the conservative political dominance. 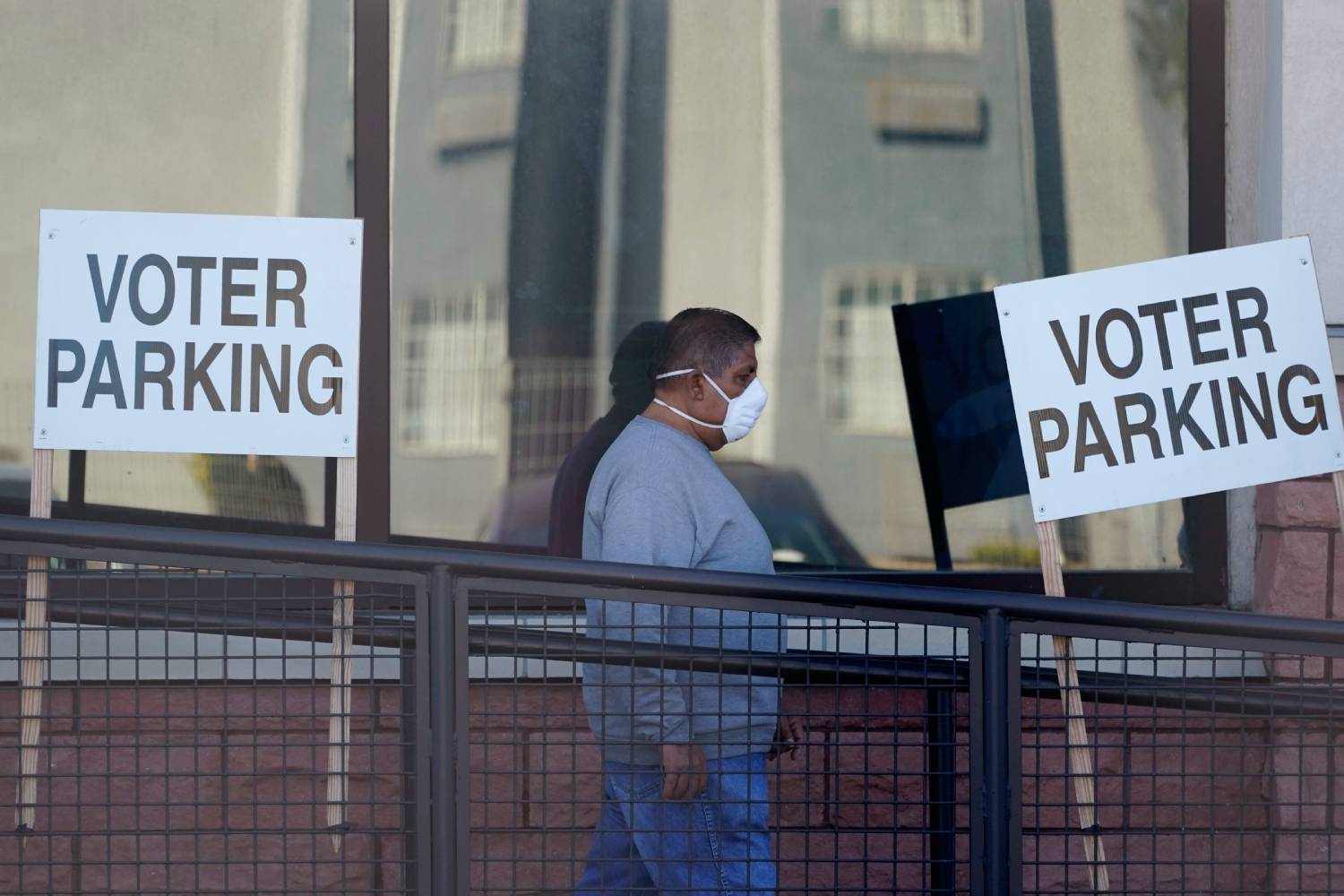