What we’re reading: 2,000 civilians killed in Ukraine, Biden supports Ukraine at State of the Union 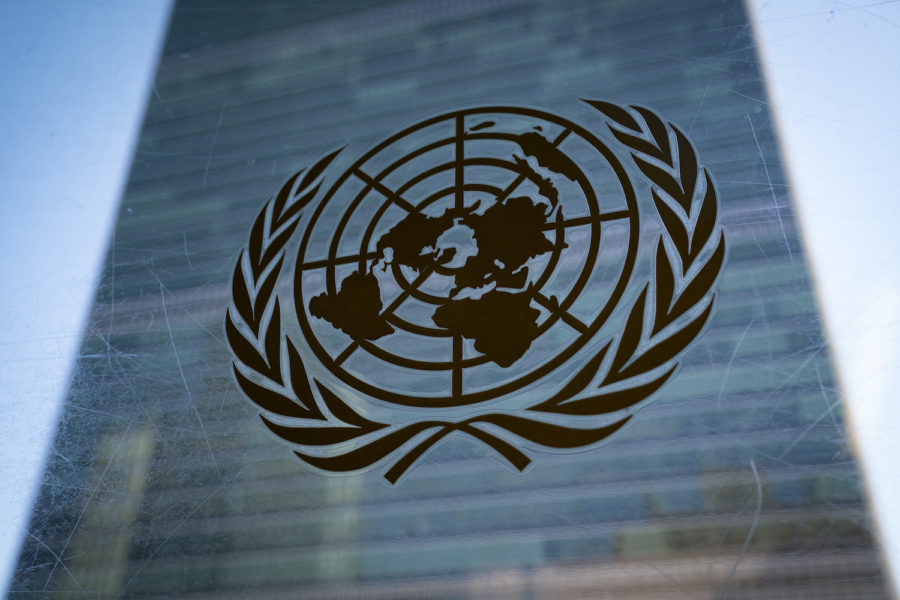 The symbol of the United Nations is displayed outside the Secretariat Building during an emergency meeting of the UN General Assembly, Monday, Feb. 28, 2022, at United Nations Headquarters. The U.N.'s two major bodies, the 193-nation General Assembly and the more powerful 15-member Security Council, are holding separate meetings Monday on Russia's invasion of Ukraine. (AP Photo/John Minchillo)

Ukrainian Foreign Minister Dmytro Kuleba made the statement during a meeting at the House of Commons in London Wednesday morning, amid Russia’s attacks on Ukraine.

“What we have seen already from Vladimir Putin’s regime in use of the munitions that they have already been dropping on innocent civilians […] in my view, already fully qualifies as a war crime,” Dmytro said.

More than 800,000 refugees have now fled Ukraine since Russia’s invasion and 2,000 civilians have been killed thus far. 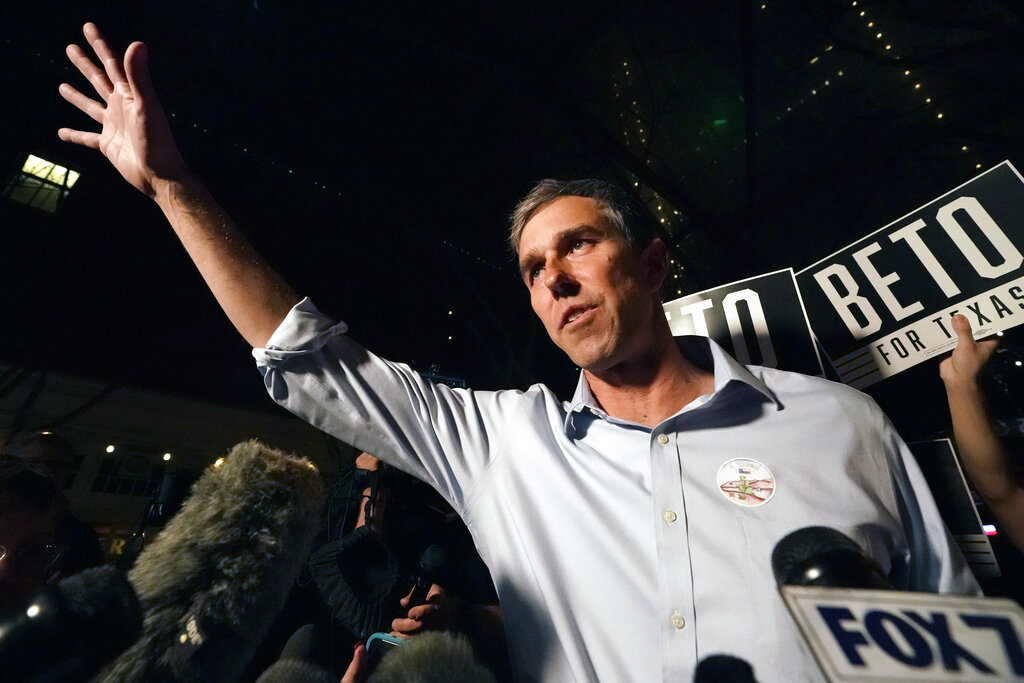 Gov. Greg Abbott held off any challengers in the Texas primary election on Tuesday and will now face Democratic nominee Beto O’Rourke in the general election, according to NPR.

Abbott was up against former Texas Republican Party Chairs Allen West and Don Huffines and topped the 50% mark with no need of runoff after votes were counted, receiving 66.5% of the votes.

“Tonight, Republicans sent a message that they want to keep Texas the land of opportunity and prosperity for absolutely everybody,” Abbott said at a Corpus Christi rally.

O’Rourke, a former Texas congressman and 2020 Democratic presidential candidate, was up against Joy Diaz and Michael Cooper, and easily won his party’s nomination receiving 91.3% of votes.

“THANK YOU, TEXAS,” O’Rourke wrote in a Twitter message to his followers. Abbott and O’Rourke will now face each other in the Nov. 8 election. 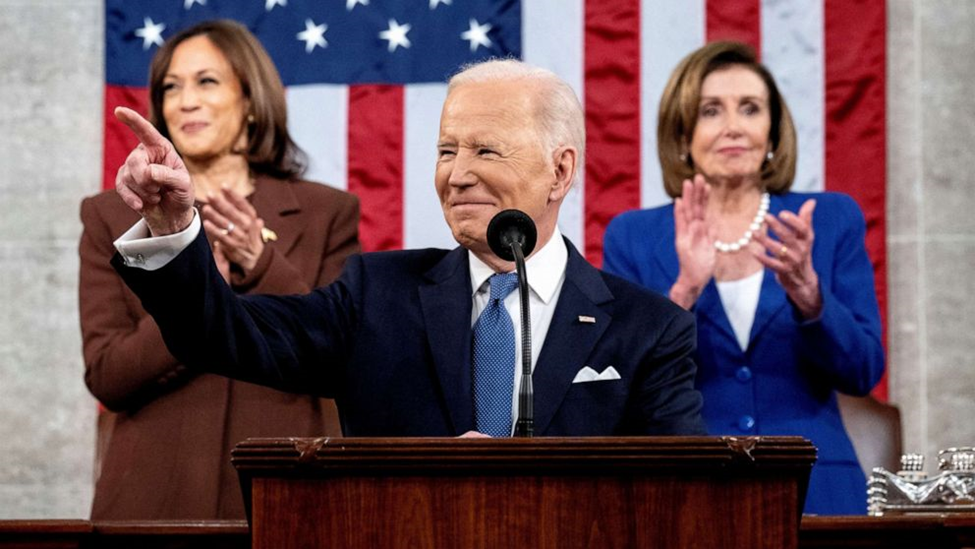 President Joe Biden delivers the State of the Union address at the U.S. Capitol in Washington, March 1, 2022. (Pool. Reuters)

President Biden held his first State of the Union address on Tuesday and there were three key points: War in Ukraine, the U.S. economy, and a new phase in the COVID-19 pandemic, according to ABC news.

The president started his speech off by calling out Putin by name and giving strong words of support to the Ukrainian people and their president, Volodymyr Zelenskyy.

The president then spoke on his heavy focus on countering inflation. He said his top priority is getting prices under control, but many of his proposals will rely on a Congress that has been reluctant to pass much of his social spending proposals.

Biden said his plan to fight inflation was, “lower your costs, not your wages.”

He then spoke on a new phase in the COVID-19 pandemic. Biden acknowledged that Americans are tired and frustrated, but it is a new moment in the fight against the virus as severe cases are down to a level that we have not seen since July of last year.

He announced that Americans would be able to order more free rapid texts starting next week and also warned that we must “prepare for new variants.” 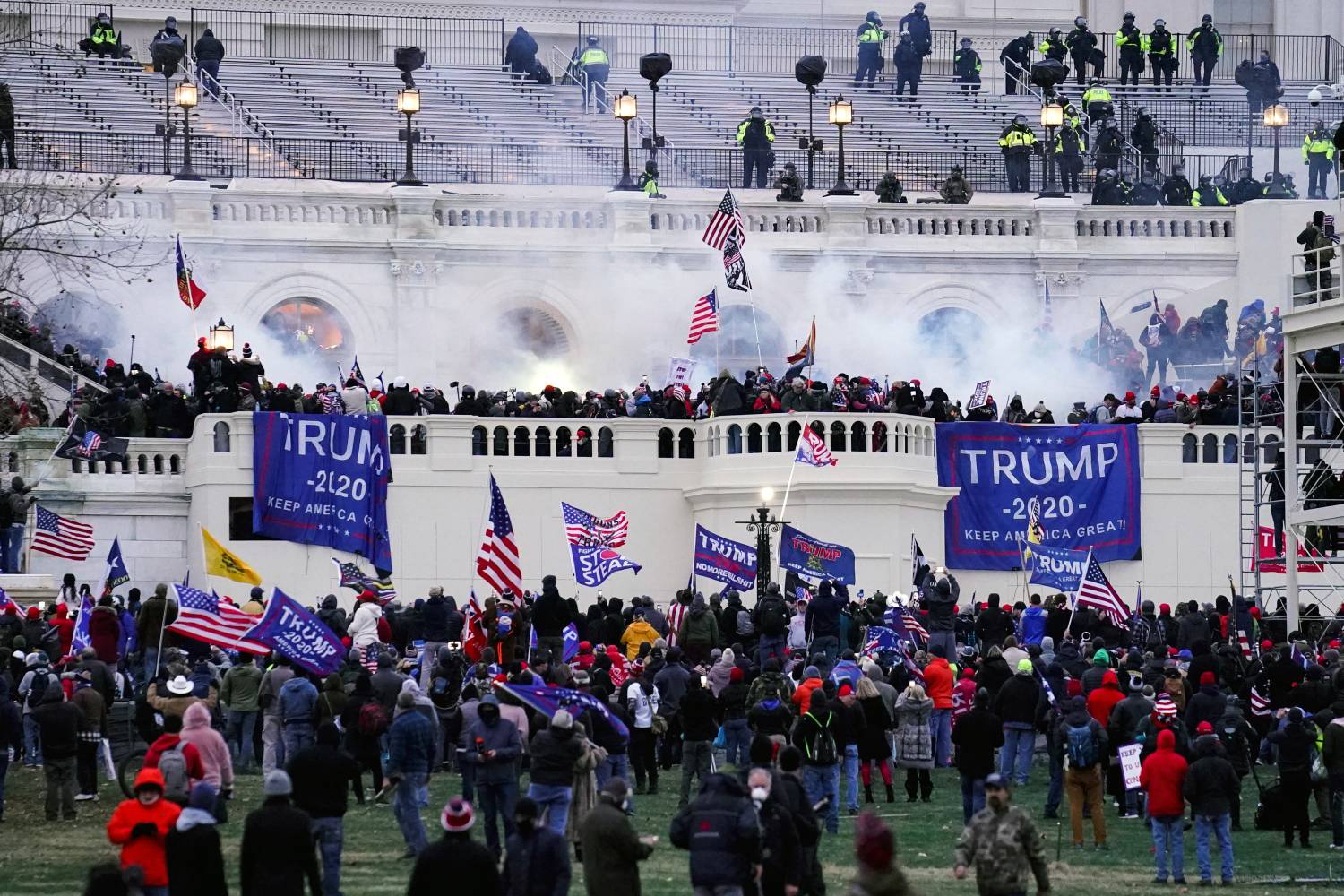 FILE – Violent insurrectionists, loyal to President Donald Trump, storm the Capitol in Washington on Jan. 6, 2021. The first trial for one of the hundreds of Capitol riot prosecutions starts this week, with jury selection scheduled to begin on Monday, Feb. 28, 2022, for the case against Guy Wesley Reffitt. (AP Photo/John Minchillo, File)

A Capitol rioter, Matthew Perna, died by suicide on Friday, according to NBC.

Perna attended the Jan. 6, 2021 riot to “peacefully stand up for his beliefs” and “immediately turned himself in” when he found out the FBI was looking for him.

He was awaiting sentencing on charges of witness tampering, entering and remaining in a restricted building or grounds and two counts of disorderly conduct, officials said. He pled guilty to all charges against him in December, and his sentencing was set for April 1, according to court records.

In his obituary, Perna’s family said that he died of a broken heart. “His community, his country, and the justice system killed his spirit and his zest for life,” his family stated.