TCU professors give insight into Russia’s invasion of Ukraine 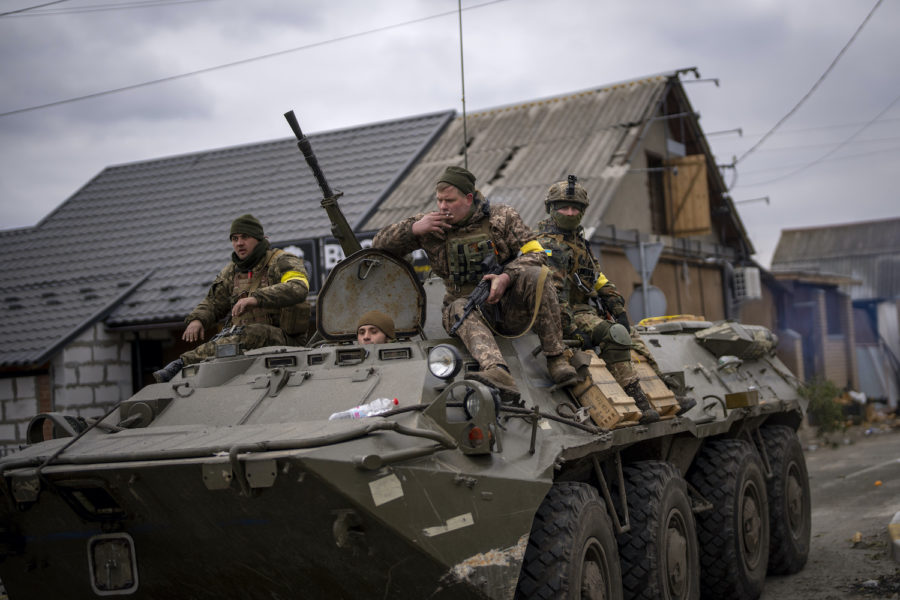 Ten days after Russia launched a full-scale invasion of Ukraine, people around the world are talking about what the future holds for these two countries.

Russia has an extremely strong military, and yet Ukrainian citizens continue to wake up every day and engage in the fight of their lives.

Kara Dixon Vuic, a history professor at TCU, said the current conflict between Russia and Ukraine is related to the previous Cold War. Ukraine broke away, contributing to the demise of the U.S.S.R.

Over the past 30 years, Putin has viewed any expansion of the North Atlantic Treaty Organization as a threat to Russia, said Vuic. NATO was born out of the end of World War II in 1949 as a way for Western countries to deter the spread of communism and prevent Soviet expansion into Europe.

“It seems clear that he thinks if a country was ever a part of the Russian empire, it should still be Russia’s. From that point of view, Texas, New Mexico and California should still be part of Mexico,” he said.

The conflict is dangerous, yet delicate. As of now, many countries are trying to support Ukraine through funding and sanctions. Putin said on Saturday that he views any international sanctions against Russia as a declaration of war, according to the Washington Post.

Carter believes the future outcome of this war is grim. “I don’t see a good ending to this. I wish I had more optimistic news,” he said at a recent political science distinction talk.

Carter specializes in Russian politics and believes Putin will win, whether by controlling a portion of Ukraine or its entirety. He predicts Putin will implement a pro-Russian leader, like exiled former Ukrainian President Viktor Yanukovych.

The question remains whether the public will continue to resist and fight back, as they did in the conflict between the Soviet Union and Afghanistan in 1979. So far, the people of Ukraine are putting up a tremendous fight and if Putin wins, it will be at a great cost, said Carter.