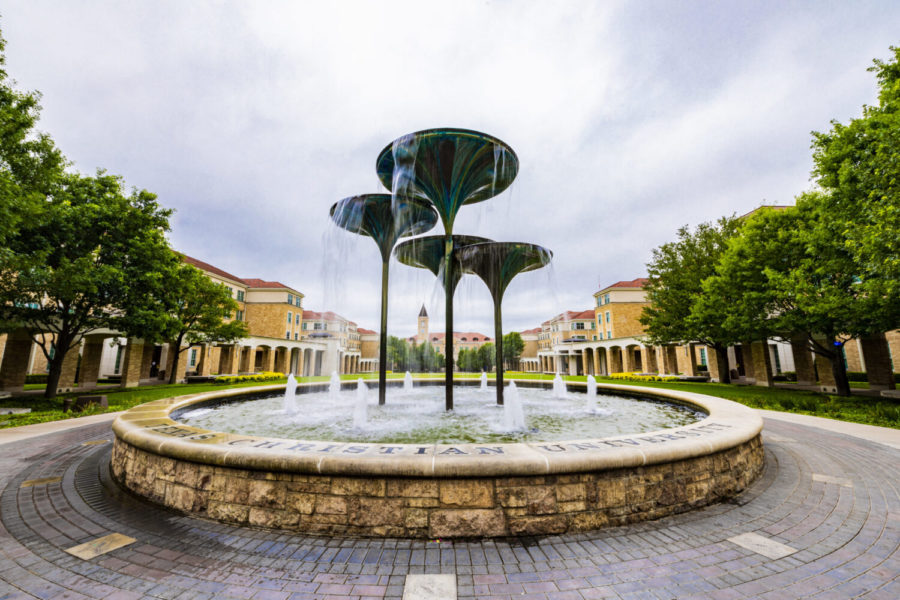 A former employee filed a lawsuit against the university alleging that discrimination based on her Hispanic, Mexican-American race motivated negative performance reviews, which led to her termination.

Linda Lopez worked for 13 years in the regional development in TCU’s advancement department, which is the university fundraising arm.

According to the complaint, Lopez took legal family and medical leave in January of 2020, and upon her return, faced an “unwarranted bad review” from her supervisor, which included chastising her for taking time for bereavement leave to comfort her children, whose father died.

TCU does not typically comment on legal personnel matters.

“We can share that consistent with our internal practice, TCU engaged an outside investigator through our Office of Institutional Equity to review the employee’s claims. The outside firm did not find any instances of illegal discrimination,” the university said in a request for comment.

The lawsuit alleges that Assistant Vice Chancellor for Regional Development Mike Edwards gave Lopez another “unwarranted, inaccurate and negative performance evaluation” due to race and disability discrimination in March of 2021. Lopez’s termination came one day after she complained about the evaluation to a Human Resources Representative employed at the university.

TCU declared Lopez ineligible for rehire. According to the complaint, TCU did not follow progressive discipline as provided by its policy, such as giving Lopez an oral or written warning prior to her termination.

Lopez seeks money for lost wages, mental anguish, other damages and a court order reinstating her to her previous position.