Miles to return for junior season 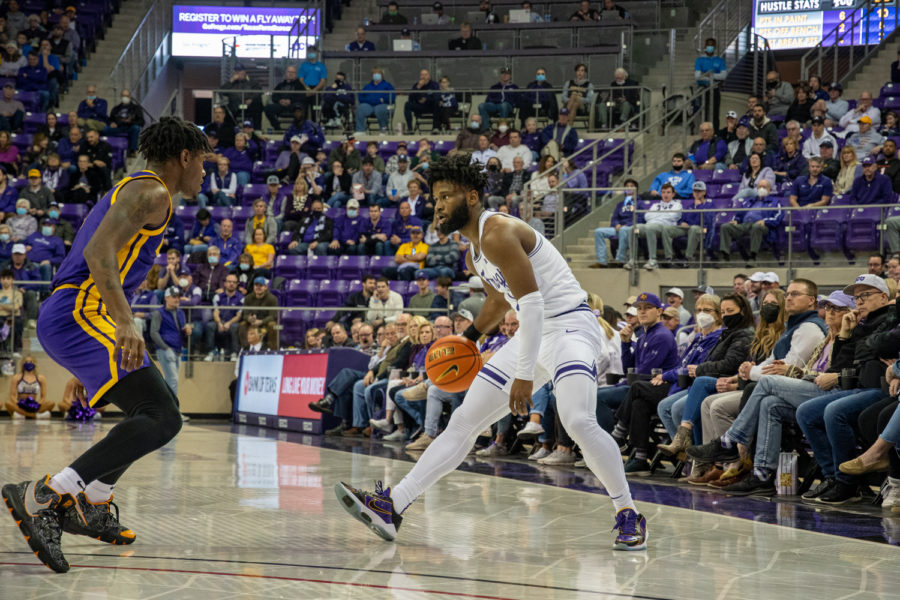 TCU star Mike Miles announced on Monday that he is returning for a third year with the Frogs.

Coming back to finish what we started with my brothers!!🤞🏾#UnfinishedBusiness

The guard had previously declared for the 2022 NBA draft on March 30, and Jon Rothstein, a CBS Sports basketball insider, had reported that Miles did not plan to retain his college eligibility through the draft process.

That changed last Friday, though, when Miles confirmed to TCU 360 that he had decided to keep his eligibility while being evaluated for the draft.

“I just thought it would be better to keep my options open,” Miles told TCU 360. “[I’m] still fully focused on the draft.”

Miles then officially announced on Monday that he would be withdrawing from the draft, a decision that TCU 360 was told revolved around prompting from his family, coaches, and teammates to come back for another season.

The Highland Hills, Texas, native was also the first TCU player to ever be named All-Tournament at the Big 12 tournament after averaging 13.5 points and 4.5 rebounds while leading the Frogs to a 20-point comeback victory over Texas.

With Miles’ decision, TCU is now returning all five of their starters and the majority of their roster from last season. The exceptions are guards Francisco Farabello (transfer portal), Harrison Young (graduating senior), and Maxwell Evans (no longer on team).

The Frogs are reportedly working the transfer portal to add depth over the offseason.