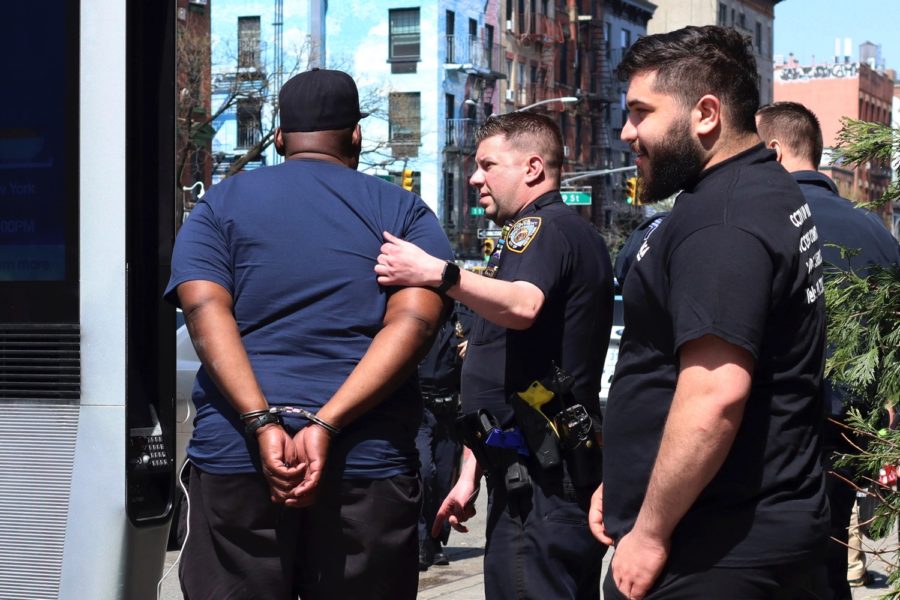 A shooting in a New York subway left at least 29 people injured, and police have taken a suspect into custody, according to the Washington Post.

Officials found a U-Haul key at the scene of the shooting which ultimately led them to a van that was rented by a 62-year-old man named Frank R. James.

As of Wednesday morning, police said James was a suspect, and by Wednesday afternoon, he was taken into custody.

At the scene, police found four smoke grenades – two used and two undetonated, a hatchet, fireworks and a liquid that might be gasoline.

Investigators believe that the shooter acted as a “lone wolf.” 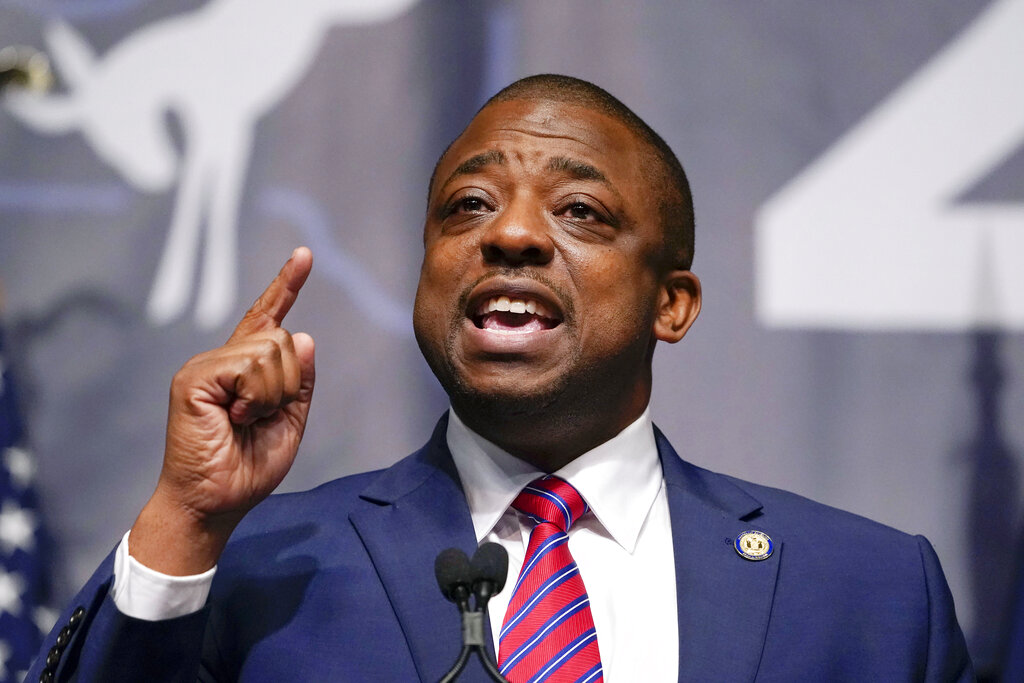 After being arrested in relation to an alleged bribery scheme, New York Lt. Gov. Brian Benjamin resigned Tuesday, according to the Wall Street Journal.

Benjamin was charged with five counts to which he pled not guilty.

Gov. Kathy Hochul accepted his resignation and said Benjamin could not remain in office during the legal processes.

“New Yorkers deserve absolute confidence in their government, and I will continue working every day to deliver for them,” Gov. Hochul said in a statement.

The alleged scheme occurred from 2019 to 2021, and Benjamin, a state senator at the time, is accused of using his position to acquire a state grant of $50,000 in exchange for campaign contributions.

Benjamin is also accused of covering up the alleged scheme. 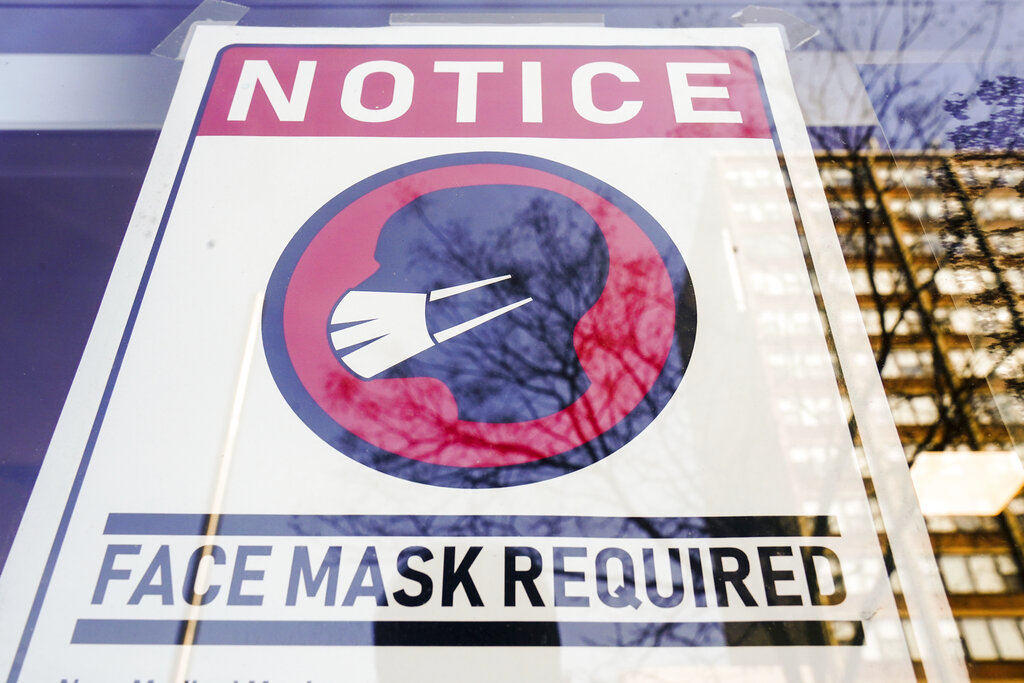 A sign requiring masks as a precaution against the spread of the coronavirus on a store front in Philadelphia, is seen Feb. 16, 2022. Philadelphia is reinstating its indoor mask mandate after reporting a sharp increase in coronavirus infections, Dr. Cheryl Bettigole, the city’s top health official, announced Monday, April 11, 2022. Confirmed COVID-19 cases have risen more than 50% in 10 days, the threshold at which the city’s guidelines call for people to wear masks indoors. (AP Photo/Matt Rourke, File)

2021 marked the deadliest year in U.S. history with the main increase in deaths due to COVID-19, according to AP News.

The Centers for Disease Control and Prevention released its death statistics which showed that 2021 had 80,000 more deaths than 2020.

COVID-19 is not solely to blame for the increase as deaths due to drug overdose, cancer, diabetes, stroke and chronic liver disease have all risen.

New research shows a large jump in overdose deaths among 14- to 18-year-olds. Experts attribute this increase to fentanyl, a lethal drug this is often added to other drugs such as heroin. 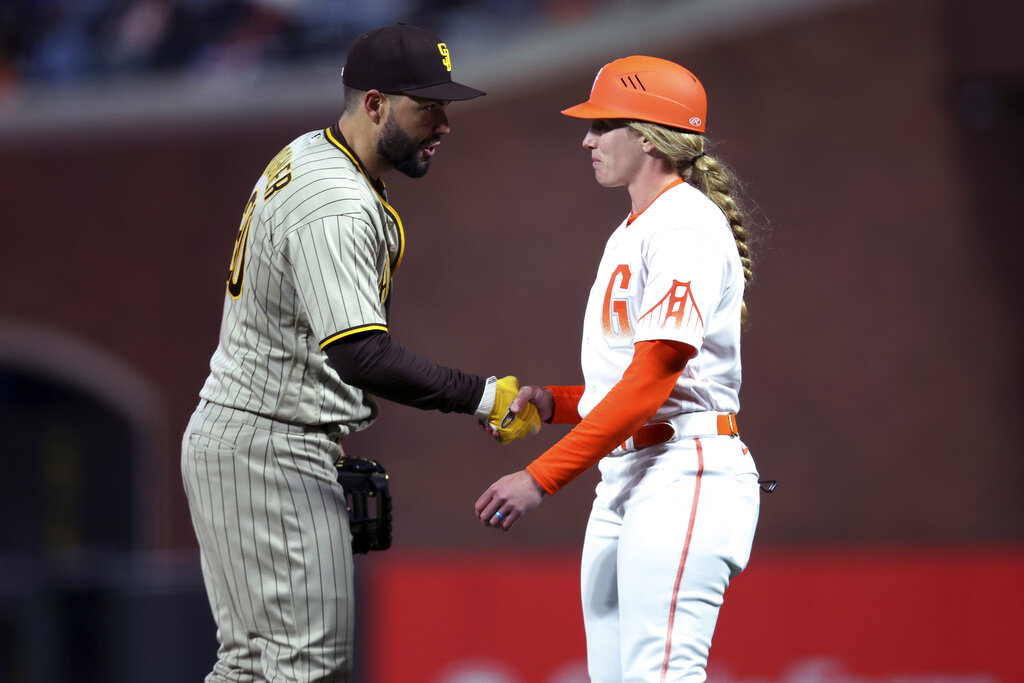 Nakken previously made history when the Giants hired her as the first female coach in major league baseball.

During the game against the San Deigo Padres, Giants first base coach Antoan Richardson was ejected from the game. Nakken was then summoned to take his place.

When her name was announced, the crowd at Oracle Park welcomed her with applause.

“I was prepared for this moment,” Nakken said. “Never knew if or when it would happen, but [I] was ready to step in when the team needed me to.”

Nakken said she enjoyed having insight on what the players feel when they get put in the game.