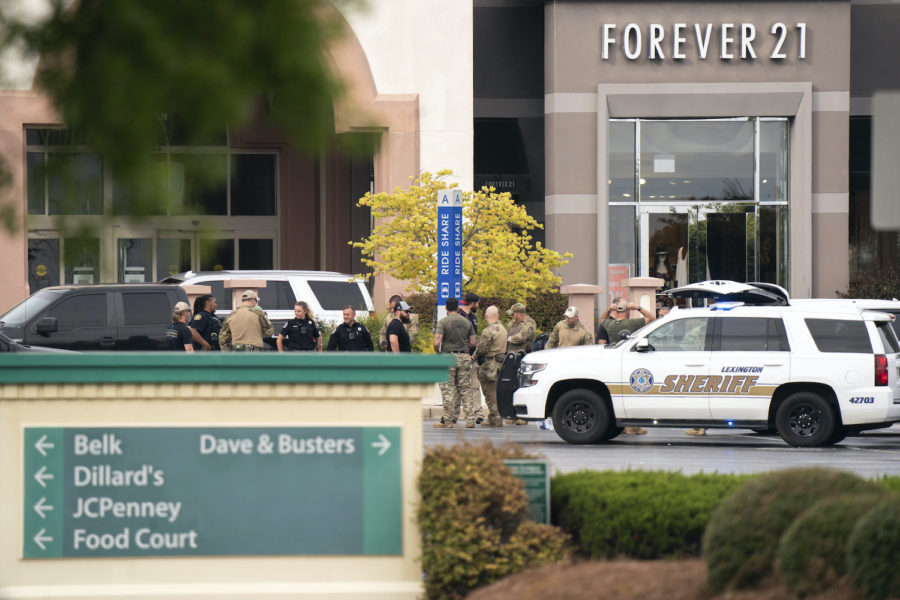 There were at least four major shootings across the United States over the weekend, one being at a party in Pittsburg that left two minors dead and several others injured Easter Sunday, according to NBC News.

The South Carolina shooting occurred in a nightclub outside of Hampton County just a day after gunfire erupted in Columbia, just 90 miles north. No one was killed, according to South Carolina’s State Law Enforcement.

A shooting in the Columbiana Centre Mall left nine people with gunshot wounds, ranging from ages 15 to 73, according to Columbia Police Department.

A shooting in Portland, Oregon left one person dead and three minors injured, according to Portland Police Bureau. 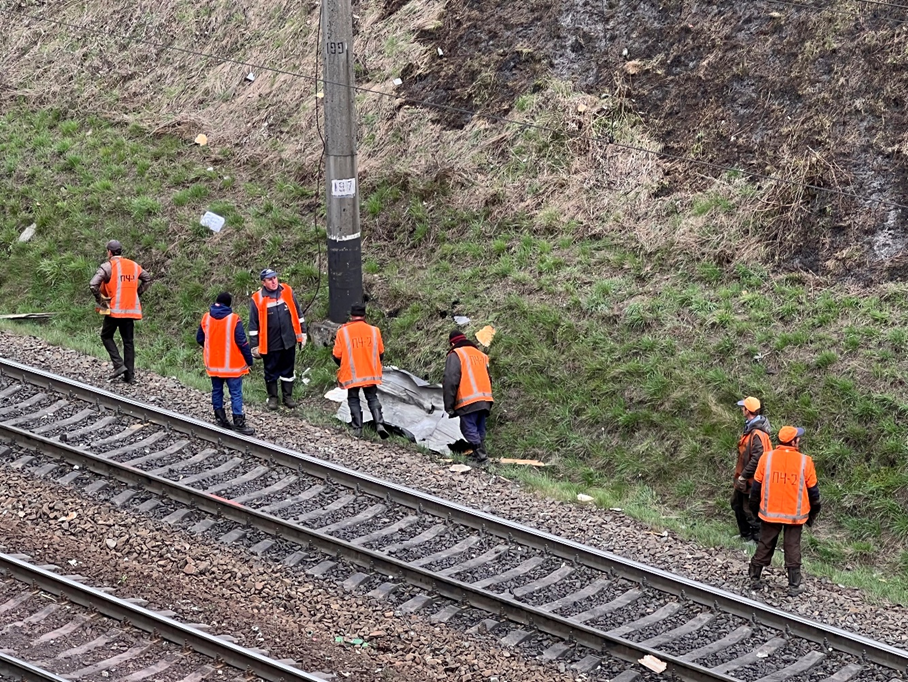 Seven people were killed in Lviv after multiple missiles struck the western Ukrainian city, according to NBC News.

The attack marked an extension of Russia’s war into a city that quickly became a refuge and supply hub for thousands that were fleeing from further east.

Cargo ship is afloat after being stuck in the Chesapeake Bay 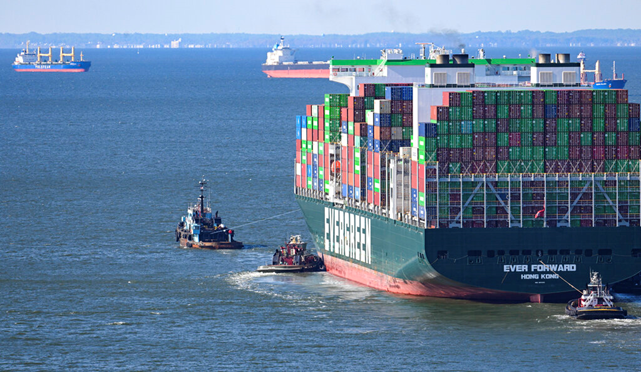 A cargo ship that has been stuck in Chesapeake Bay since March 13, is afloat again, according to USA Today.

The Evergreen Marine Corp.-owned ship was headed to Norfolk, VA when it hit aground near the Chesapeake Bay Bridge.

On April 4, the Coast Guard decided to start unloading 500 of the 4,900 containers that were on the ship, working with the Maryland Department of Environment and Evergreen Marine Corporation.

“If you have ever been in a marsh, and you’ve stepped in the marsh with your boot, and then you try to pull it out and your foot come outs, but not the boot. Kind of the same thing on a grander scale here,” Coast Guard Captain David O’Connell said.

After removing the containers for several days and with the help of the high spring tide, the ship was pushed and pulled from the mud and back into the shipping channel. 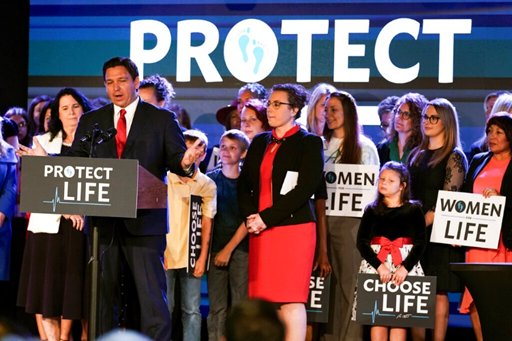 A 15-week abortion ban was put into law after Florida Gov. Ron DeSantis signed the bill Thursday morning, according to CBS News.

The law, which will take effect July 1, contains exceptions if the abortion is necessary to save the mother’s life but does not allow exemptions in cases where pregnancies were caused by rape, incest or human trafficking. Current laws in Florida allow abortion at 24 weeks.

“This will represent the most significant protections for life that have been enacted in this state in a generation,” DeSantis said.

This law follows a similar trend in other states where Republican lawmakers have been pushing anti-abortion legislation, most recently in Oklahoma, where Gov. Kevin Stitt signed a bill making it a felony to perform an abortion, punishable by up to ten years in prison.