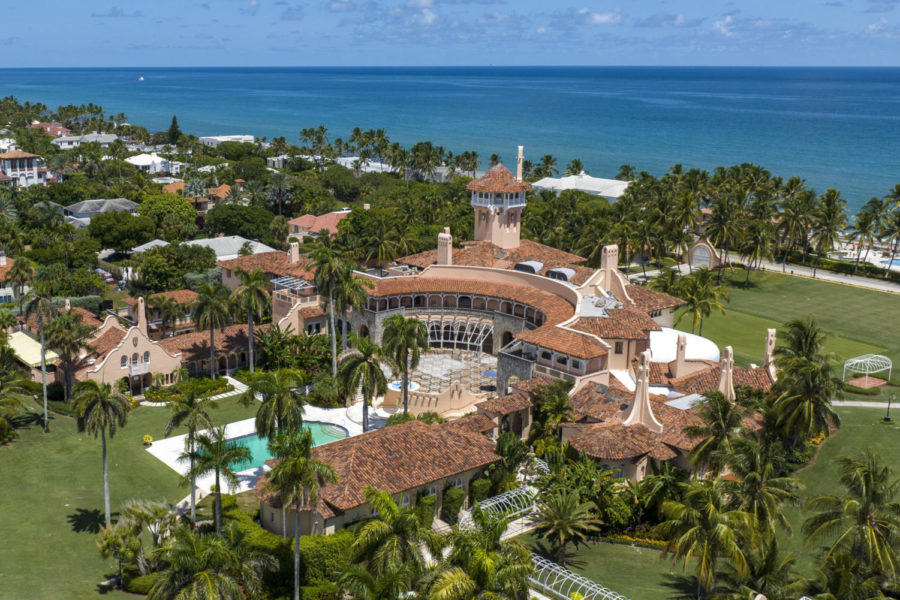 The special master had been proposed by the Trump team after Justice Officials had previously signaled their approval as an arbiter. Dearie is set to determine if any of the seized documents are protected by attorney-client or executive privilege.

“The Court does not find it appropriate to accept the Government’s conclusions on these important and disputed issues without further review by a neutral third party in an expedited and orderly fashion,” Canon wrote in the ruling Thursday.

The deadline set by Canon for the Dearie’s review is November 30.
Adobe purchases startup for $20 billion

Adobe completed the purchase of online design startup company Figma on Thursday according to Katie Roof and Brody Ford at Bloomberg.

Figma allows software designers to work together live on the same forum. Companies using Figma can bypass issues created by using different forums for collaboration and accelerate the design process.

According to its website, Figma works with companies such as Airbnb Inc., Google, Netflix Inc., and Twitter Inc.

Since the start of the year, Adobe stocks have plummeted to a third of their value. Share holders have become skeptical of the company’s long term dominance. This purchase allows Adobe to diversify their user-friendly products.

Officials for neither Adobe nor Figma immediately responded for comment.
House passes bill to to block census interference

The U.S. House of Representative passed a bill Thursday that has the potential to protect the 2030 census and beyond from any political interference according to Hansi Lo Wang at NPR.

The proposed legislation protects the once-a-decade tally used for redistribution of political representation and federal fundings for communities nationally. It would also control the amount of political appointees at the Census Bureau. The bill would also mandates a Census Bureau employee to “optimize racial and ethnic equity.” Additionally, it would not allow the Census Bureau to become an independent federal agency.

The bill passed the Democratic-led House of Representatives at a 220-208 vote.