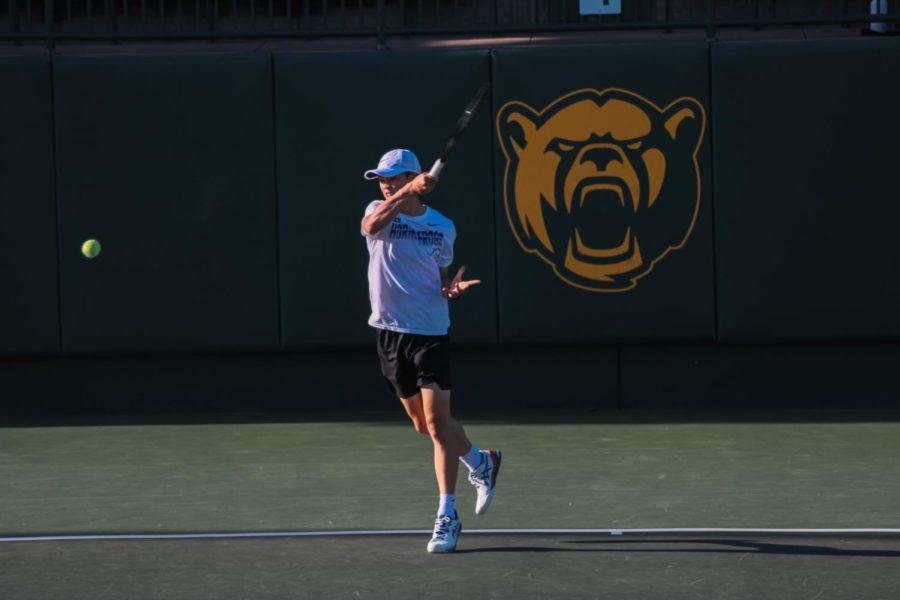 Tournaments for TCU Club Tennis are set to begin in October, and last season the club missed qualifying for nationals by a point.

The coed team has more than 40 active members who practice weekly.  This is the first year where everyone from last year’s competitive team is returning.

The club, which doesn’t cut people from its roster, has 150 members of all skill sets.

“It is a club sport so we want everyone to have fun,” said Kinh Pham, co-president of TCU Club Tennis and a senior finance and accounting major. “We really just want to grow the sport. So, we have multiple teams we bring to tournaments and it does not bring us any disadvantage to have more people.”

The club hopes to make nationals this year.

“We have a ton of quality on the team returning,” said Co-President Mark Polowczak, a senior kinesiology major. “Along with this, we have all of the experience from having played with each other for a whole year last year.”

TCU Club Tennis practices will be Mondays and Wednesdays from 7 – 9 p.m. and Fridays from 2:30 – 4:30 p.m. at the Bayard Freeman courts behind Worth Hills.

“We encourage everyone to come out because we put such a focus on the bond and culture that we uphold, even between the competitive team and the people that just want to play for fun,” said Pham.